Rapidly diffuse on the stage, Let the stage linger in a mysterious atmosphere.

MK-F17A LED Fog Machine is used to smoke liquid to evaporate the liquid by heating the liquid.

The ratio of different water and fluid and the fog effect is different.

You can tell us the effect you need, we will match the fogging oil according to your requirements. 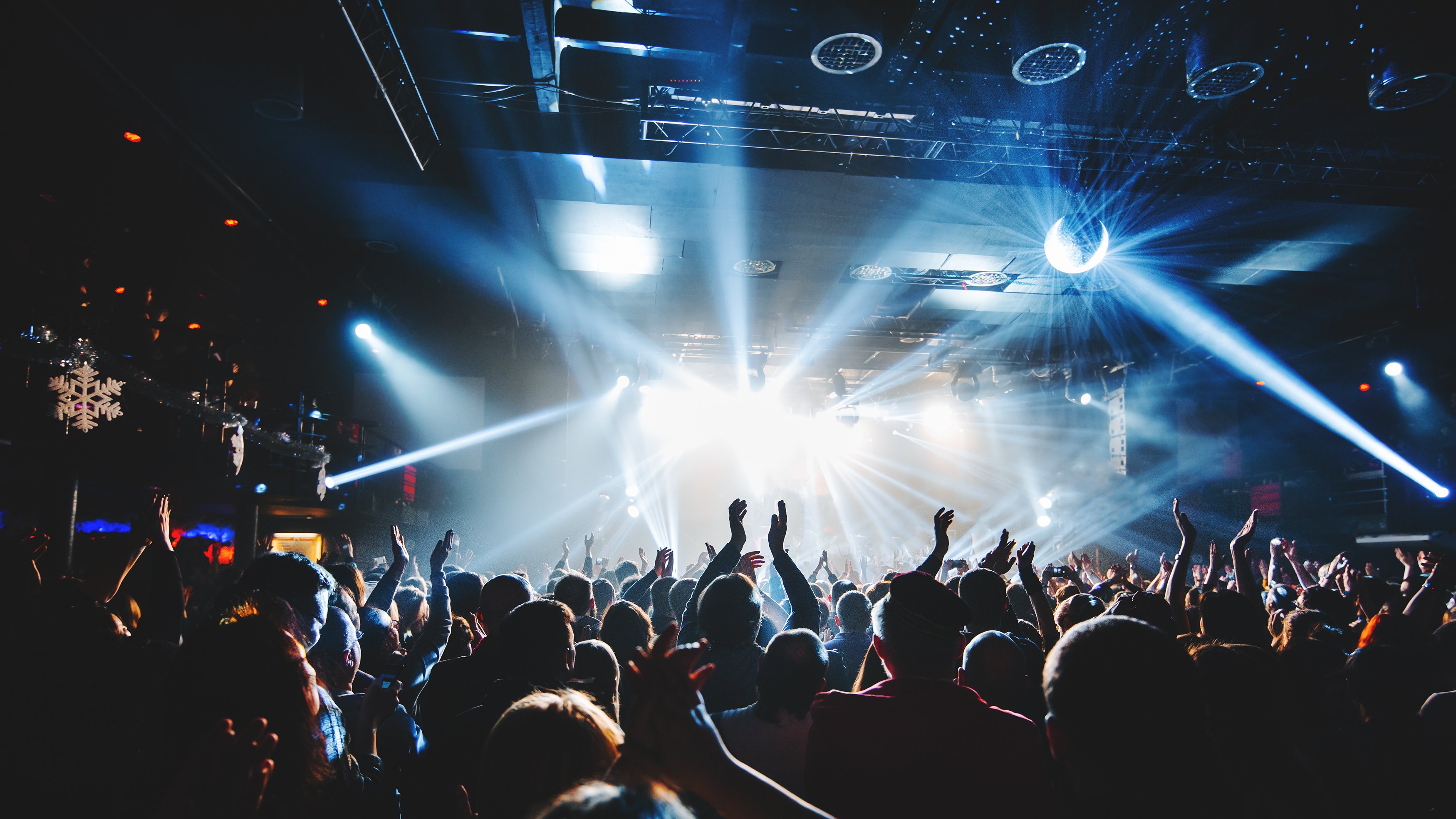 MK-F17A LED Fog Machine has two control modes for you to choose—Remote control and control cable.

First, please inject 2L of smoke fluid, it will automatically heat for about 8 minutes after the power is turned on.

Then it can start making a uniform smoke in the air.

When you use the remote control, the farthest distance from the machine is no more than 20 meters.

And comes with a convenient hanger. It can be easily hung on a truss. 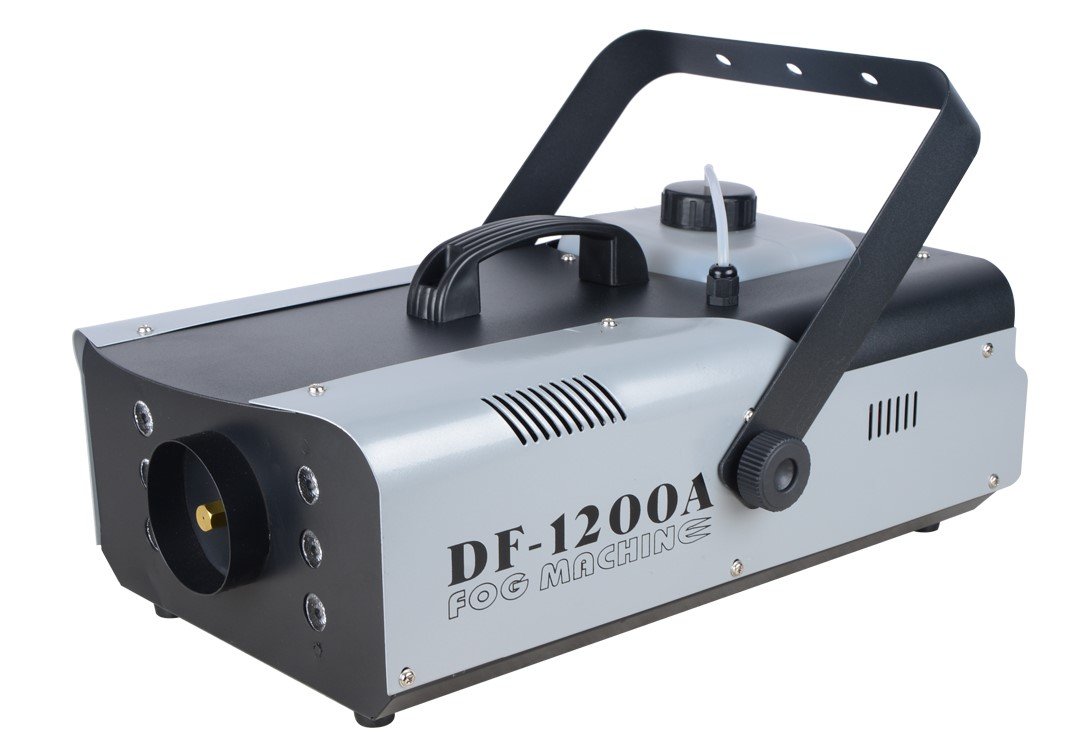 The operation is very simple and easy to understand. Instantly you have never used MK-F17A LED Fog Machine. You also can work very well.

To make it easier for you to use the LED Fog machine, MK-F17A LED light is added in structure design, when you don’t have extra lights, turn on the light switch of the machine. We also have the same machine without the built-in LED light–MK-F17 1200W Fog Machine. 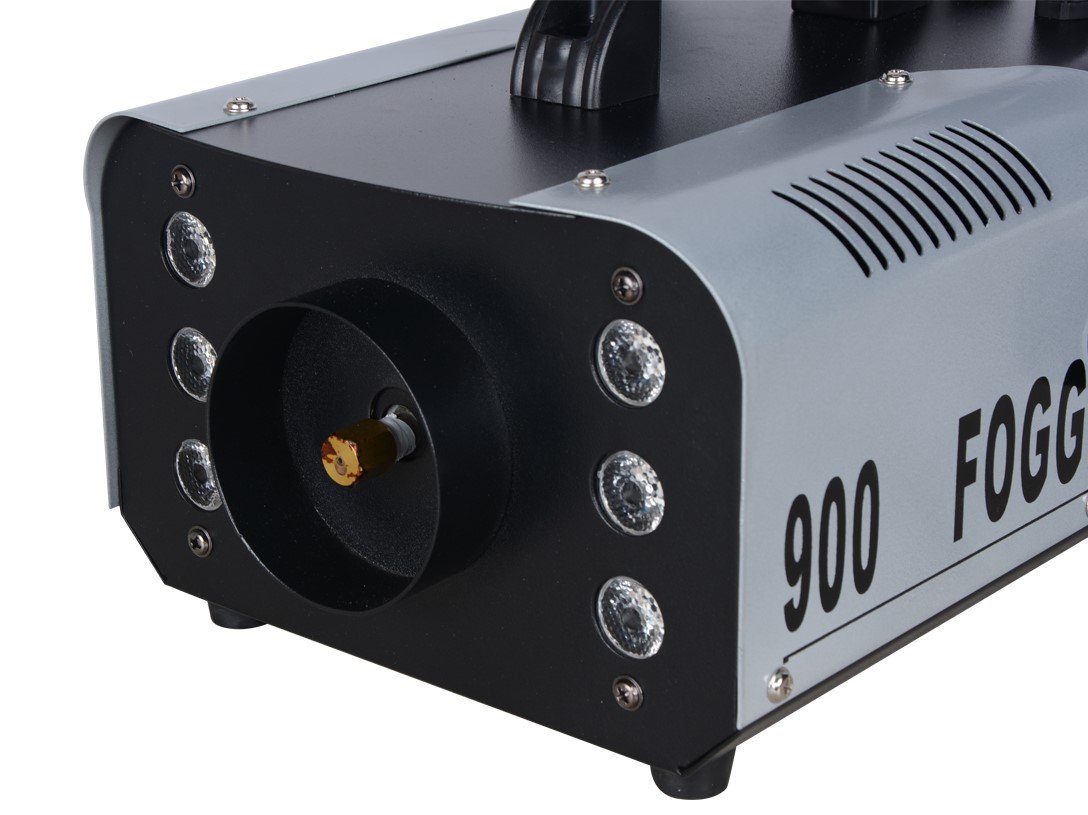 This effect is hugely enriched when the light hits the fog or smoke particles, making the beams more pronounced and visible.

You only need to have one machine to achieve both effects. 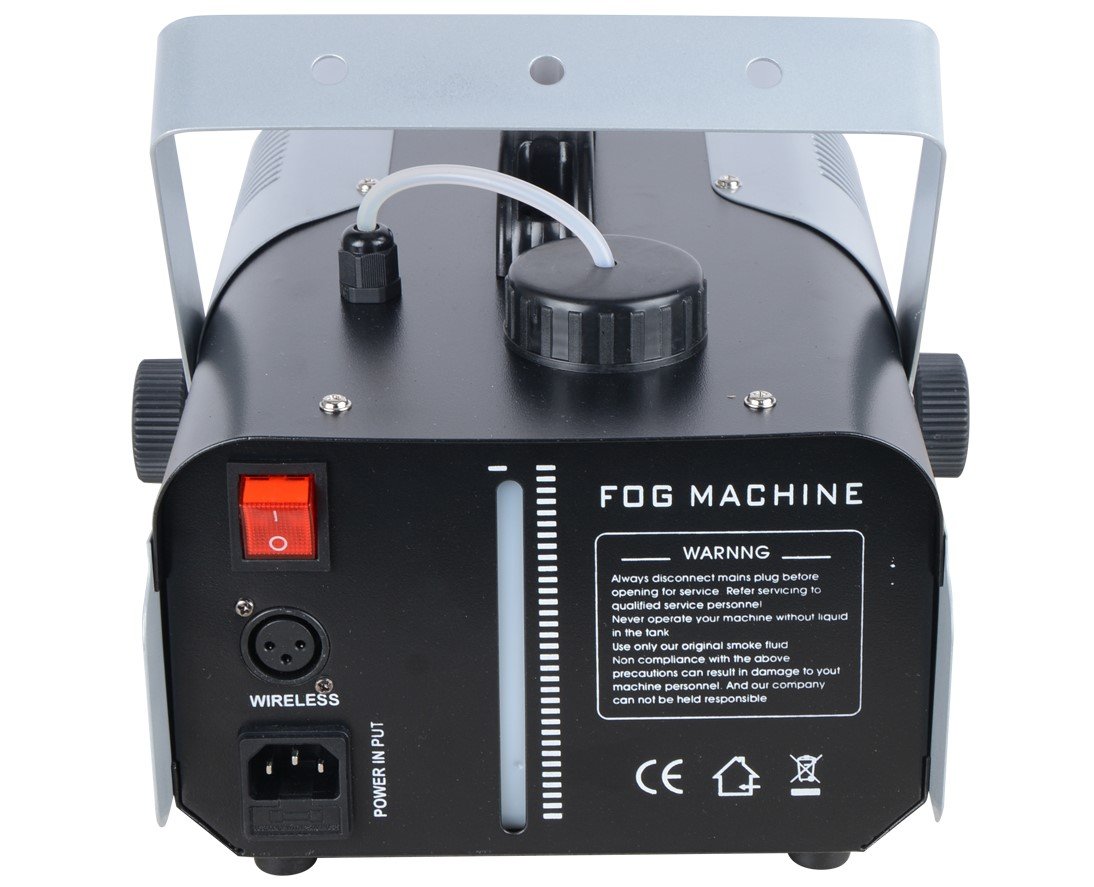 Whether you’re looking for the smallest wisp of fog, or need to cover an entire arena stage with low smoke.

MOKA has the expertise and the equipment to do the job.