With MK-CN06 wedding confetti cannon, you will not get bored at party or event, when a shower of confetti streaming down on a crowd or stage.

Unlike other confetti launchers, you don’t need to use CO2 or compressed air, just need to add confetti and plug with power. 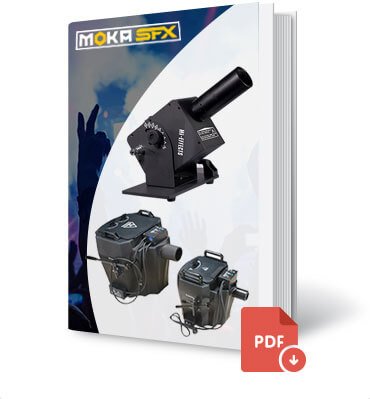 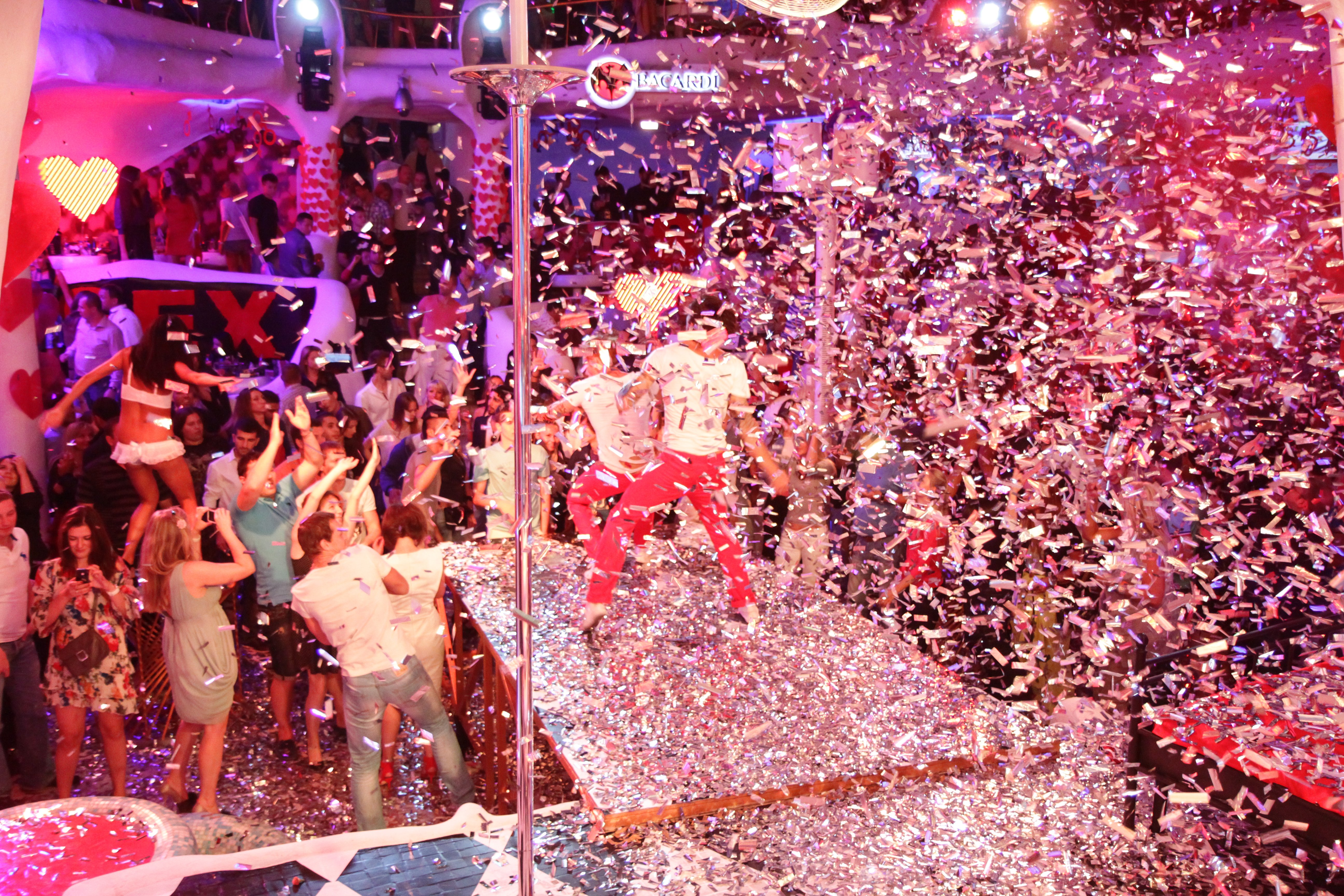 Although lightweight and easy to use, MK-CN06 wedding confetti cannon blasts out confetti that can cover an area as large as 540 square feet(50 square meters).

You can put 0.5KG confetti paper inside, it bursts last as long as 20-30 seconds, filling up events and venues with a thrill.

There has 12X3W RGB 3 in 1 high brightness led with MK-CN06 wedding confetti cannon, combined with confetti paper, you could get more visual effects. 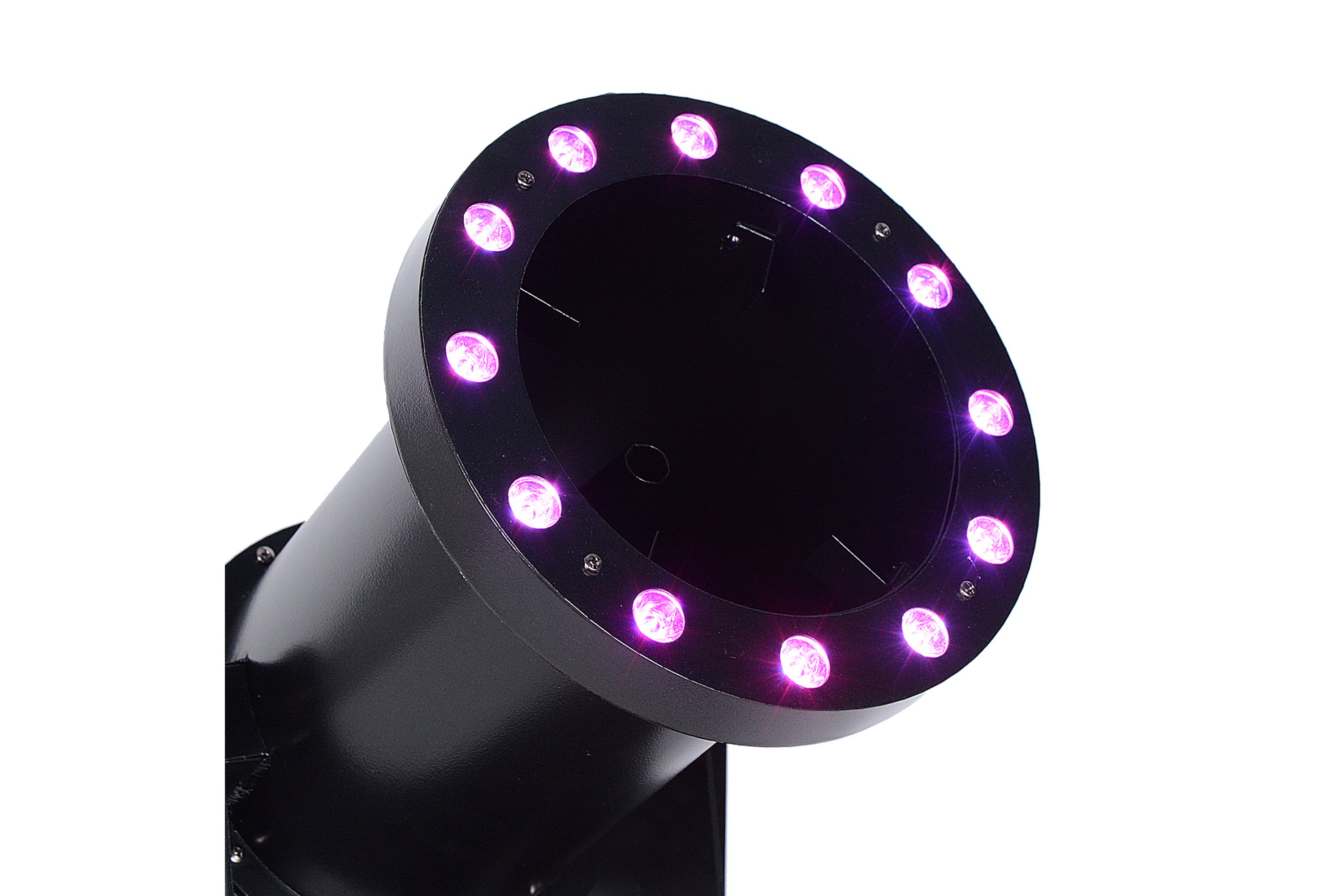 It has a wireless receiver attached to the machine, you can operate the MK-CN06 wedding confetti cannon under DMX and remote mode.

With its own handheld wireless remote, allowing it to be operated from DJ booth, backstage or any location up to 50 feet(15M) away.

MK-CN06A wedding confetti cannon can also be integrated into your light show via DMX operation.

It features a 3-pin signal connector and runs on DMX channels. 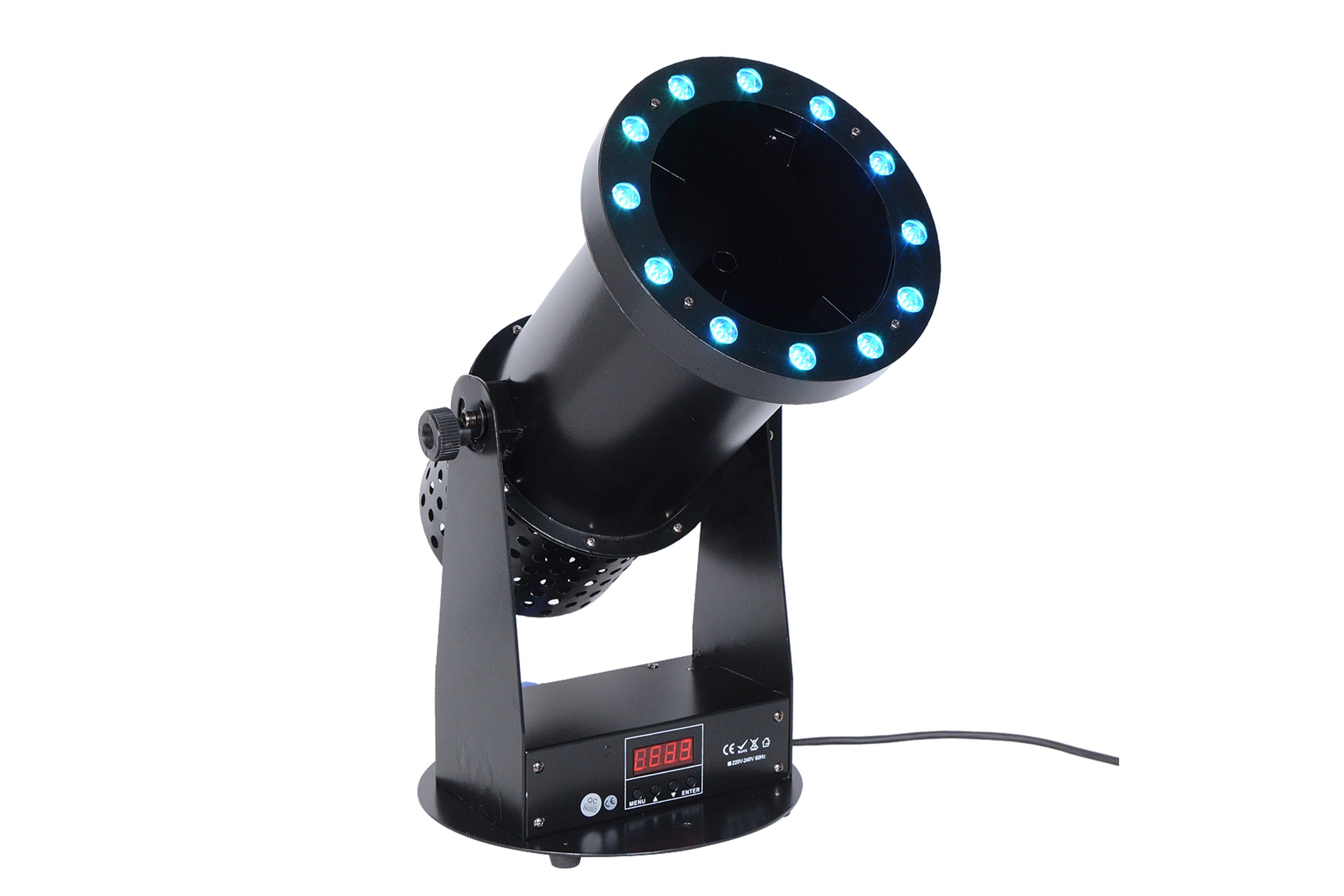 MK-CN06 is the first generation, some people like, while other’s don’t.

Because of the spray height higher, also the confetti coverage more average.

So if you require further distance, MK-CN06A would be options.

But if you don’t mind the spray distance, MK-CN06 maybe better, since it gives you the wider coverage. 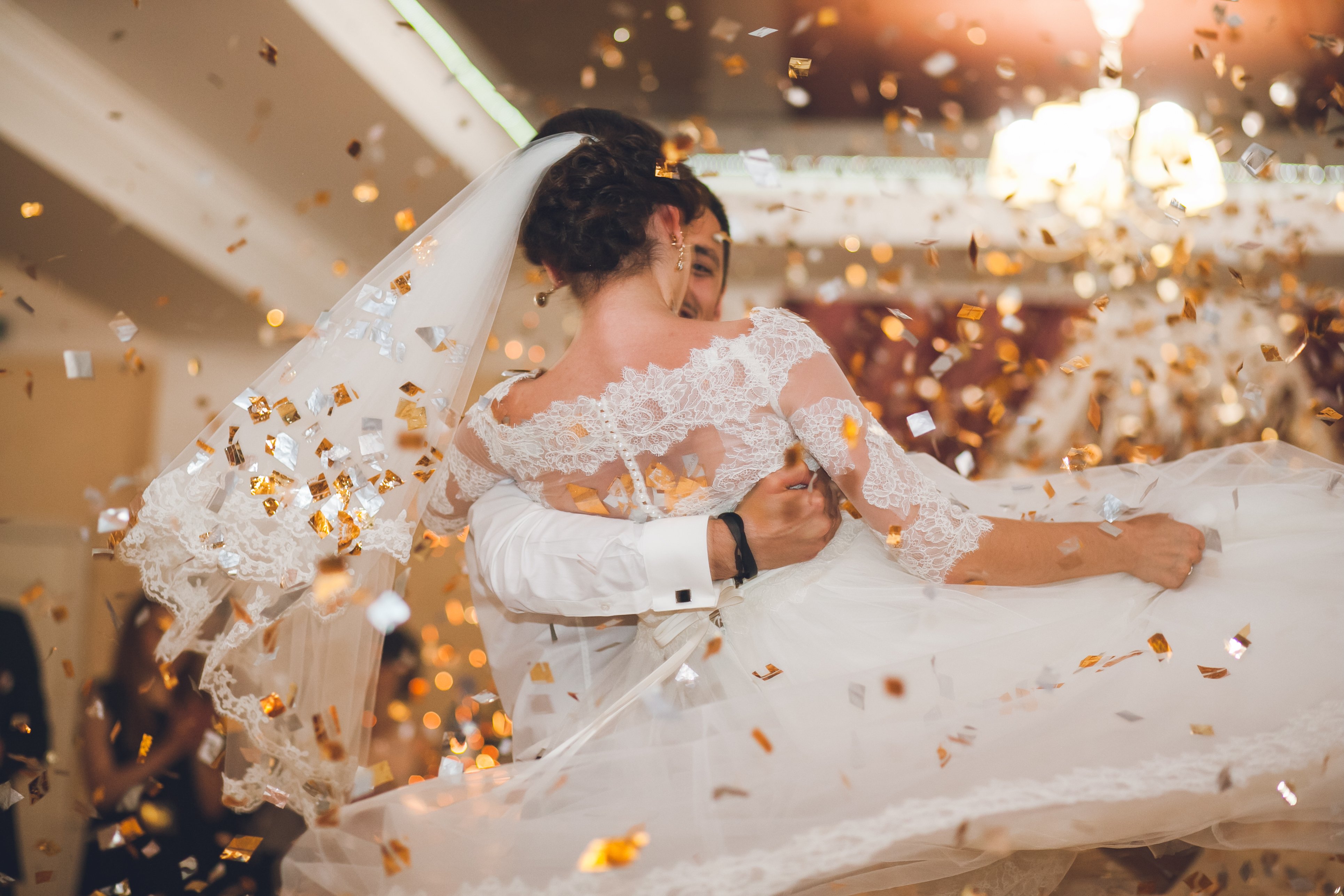